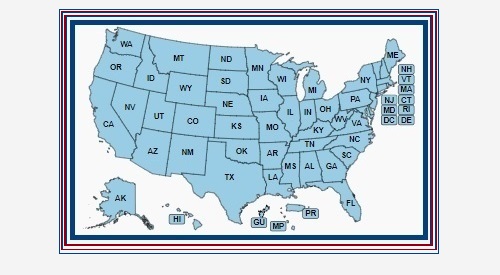 NCA has launched a new interactive map. The feature enables Veterans to search for their final resting place or for those who want to visit their Veteran interred at any of the 155 VA managed or 121 VA-funded cemeteries. 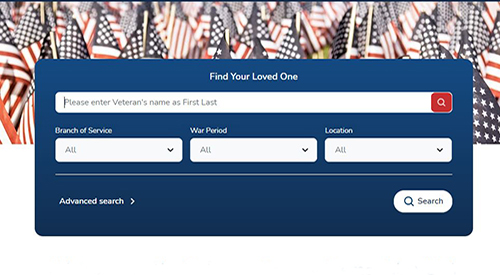 
VLM contains a memorial page for each of the nearly 4.5 million Veterans and service members interred in VA national cemeteries or VA grant-funded state, territory or tribal Veterans cemeteries. Add tributes with photos, biographies and more to your Veteran's profile. 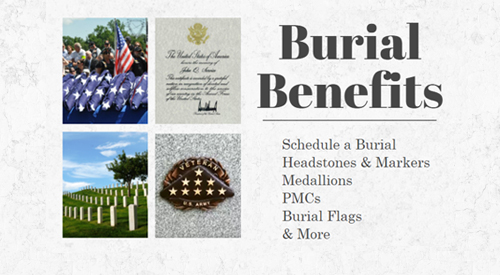 
Burial benefits available include gravesites, a Government headstone or marker, a burial flag, and a Presidential Memorial Certificate, all at no cost to the family. 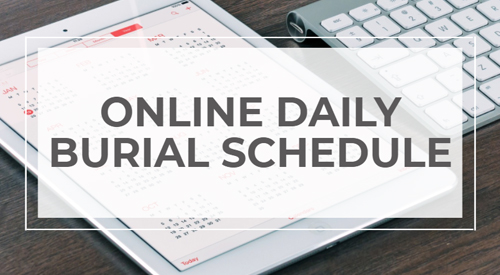 
For surviving spouse Linda Monroe, Veterans Legacy Memorial allows her and her family to preserve the legacy of her late husband Bob.

» Contribute to your Veteran's story today at www.va.gov/Remember

"The archway by its hugeness, its immensity, Roman in its character, in its architecture military, conveys the very idea in itself, that it stands as a monument over the country's dead." Continue reading this blog post.

April 26, 2022
VA encourages volunteers to "Carry The Load" for an American hero during trek across country

Looking for a cemetery?
Trying to locate a grave?
Questions about burial benefits?
What happens during a committal service?

VA national cemeteries have adapted operational procedures throughout the coronavirus (COVID-19) pandemic to prevent the spread of the virus based on Centers for Disease Control and Prevention (CDC) guidance. 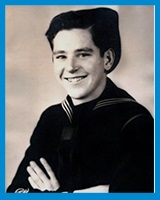