March 9 During the Battle of Hampton Roads, on the James River near Newport News, Virginia, two ironclad vessels engage: the USS Monitor and CSS Virginia. The battle ends in a draw as neither boat can sink the other.

In order to secure, as far as possible, the decent interment of those who have fallen, or may fall, in battle, it is made the duty of Commanding Generals to lay off lots of ground in some suitable spot near every battle field, so soon as it may be in their power, and to cause the remains of those killed to be interred, with head-boards to the graves bearing numbers, and, where practicable, the names of the persons buried in them. A register of each burial ground will be preserved, in which will be noted the marks corresponding with the headboards.


April 6-7 In the Battle of Shiloh, near Savannah, Tennessee, Confederate troops under General Albert Sidney Johnston launch a surprise attack on General Grant's Union forces. The Confederates suffer a huge blow when General Johnston is mortally wounded. After sustaining heavy losses, the Union Army counterattacks and ultimately repulses the assault.

May 31-June 1 The Confederate Army of Northern Virginia, commanded by General Joseph E. Johnston, engages the Union Army of the Potomac at the Battle of Seven Pines, outside of Richmond, Virginia. While the battle is inconclusive, Johnston is severely wounded. After the battle, Confederate President Jefferson Davis replaces him with General Robert E. Lee.

June 25-July 1 Outside of Richmond, General Lee's Army of Northern Virginia aggressively attacks the Army of the Potomac during the Seven Days Battles, forcing Union General George McClellan and his forces to retreat to the James River. Emboldened by his victory, General Lee moves his army northward, toward Washington. 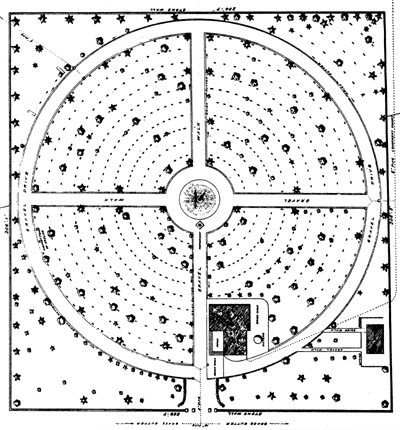 July 12 President Lincoln signs Senate Joint Resolution No. 82 into law, to authorize "the President to distribute medals to privates in the Army of the United States who shall distinguish themselves in battle." This law establishes the Army Medal of Honor. It reads in part:

Resolved by the Senate and House of Representatives of the United States of America in Congress assembled, That the President of the United States be, and he is hereby, authorized to cause two thousand "medals of honor" to be prepared with suitable emblematic devices, and to direct that the same be presented, in the name of the Congress, to such non--commissioned officers and privates as shall most distinguish themselves by their gallantry in action, and other soldier-like qualities, during the present insurrection.


July 17 Congress enacts legislation providing the President with the authority to purchase property to be used for national cemeteries.  Omnibus act PL 165, reads in part:

Sec. 18: The President is authorized to "to purchase cemetery grounds, and cause them to be securely enclosed, to be used as a national cemetery for the soldiers who shall die in the service of the country."

Excerpt of the 1862 Omnibus Act, authorizing the President to purchase grounds to establish national cemeteries.
Courtesy of the National Archives and Records Administration.

August 28-30 In the Second Battle of Manassas, General Lee's Army of Northern Virginia clashes with the Union Army of Virginia, commanded by General John Pope. The engagement takes place on much of the same ground as the First Battle of Manassas, 30 miles west of Washington. In a decisive victory, the Confederates take advantage of General Pope's missteps to drive the Union Army from the field.

September 17 General Lee uses the momentum from his victory at Second Manassas to take the war into the northern states. In a rematch of the Seven Days Battles, General Lee once again engages Union troops commanded by General McClellan in the Battle of Antietam, near Sharpsburg, Maryland. In the bloodiest single day in American History, the armies fight to a draw; General McClellan's unwillingness to pursue the retreating Confederates leads President Lincoln to replace him with General Ambrose Burnside.

October 3-4 Confederate troops under General Earl Van Dorn attack the Union fortifications around the occupied city of Corinth, Mississippi. Exploiting a weakness in the line, the Confederates briefly move the Union Army backward, before a Federal counterattack forces General Van Dorn to order a retreat. 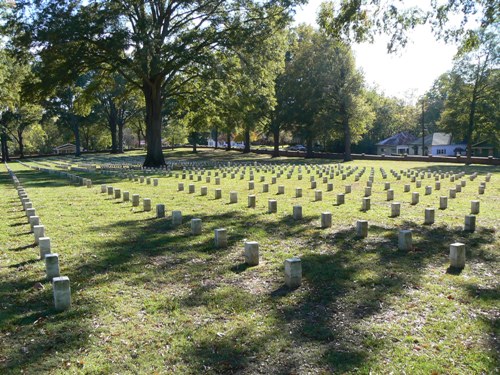 December 11-15 The Union Army of the Potomac, commanded by General Burnside, is soundly defeated by General Lee's Army of Northern Virginia at the Battle of Fredericksburg, in and around the eponymous Virginia city. Union forces suffer more than double the casualties of the Confederates in an extremely one-sided battle. Soon after, President Lincoln once again reshuffles the leadership of the Army of the Potomac, replacing Burnside with General Joseph Hooker.

December 31 - January 2 (1863) General Braxton Bragg's Confederate forces clash with Union troops commanded by General William Rosecrans in the Battle of Stones River, near Murfreesboro, Tennessee. Although the two sides effectively fight to a draw, General Bragg is the first to withdraw his army from the field, allowing the Union to claim victory.