January 13-14 A coordinated assault by Union soldiers and sailors leads to the fall of Fort Fisher, outside of Wilmington, North Carolina. In defeat, the Confederacy loses its last fort on the Atlantic Coast providing protection for blockade runners.

February 22 With the fall of Fort Fisher, Union forces move on to clash with the Confederates in the Battle of Wilmington. Outnumbered nearly 2 to 1, the Confederates withdraw from the city. By occupying Wilmington, the Union closes the last large hole in its blockade of the Atlantic coast. 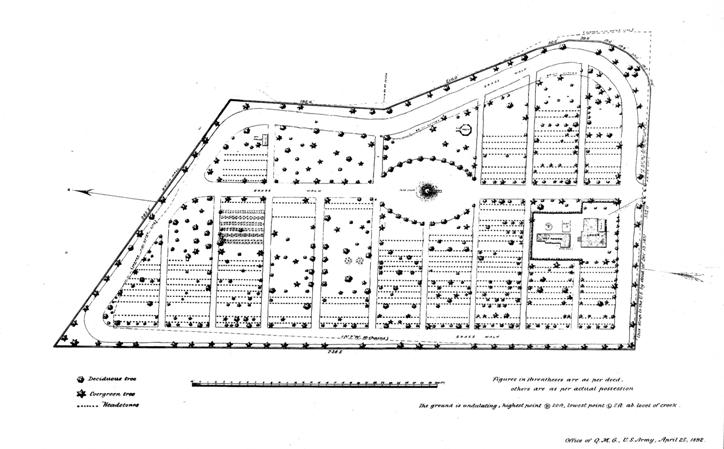 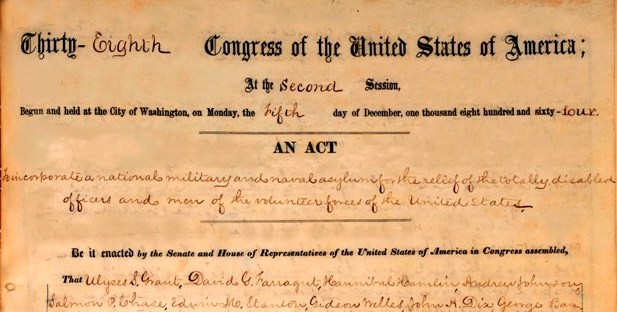 April 2 After nine months, and in the face of intense pressure, General Lee evacuates his Confederate forces from Richmond and Petersburg.

April 9 While moving southwest in an attempt to merge his army with Confederate forces in North Carolina, General Lee attempts to break through the Union lines at Appomattox Court House, Virginia. Overwhelming numbers of Union troops surround General Lee's battered and weakened army, and he is forced to surrender, effectively ending the Civil War.

June 15 The Quartermaster General issues Roll of Honor No. 1, a list of Union soldiers buried in Washington, DC, and Arlington National Cemetery.  Over a six-year period, 27 total volumes will be issued, listing the location of over 300,000 Union burials in national and post cemeteries across the nation.

December 26 Captain E.B. Whitman is relieved from duty in the Department of the Tennessee and assigned to the special duty of inspecting battlegrounds, cemeteries, and locations in the former Confederacy where Union dead are interred.  Whitman identified principles to guide the selection of national cemetery sites: local historical interest, central and convenient locations on conspicuous thoroughfares, and "favorable conditions for ornamentation, so that surviving comrades, loving friends, and grateful states, might be encouraged to expend liberally of their means..."